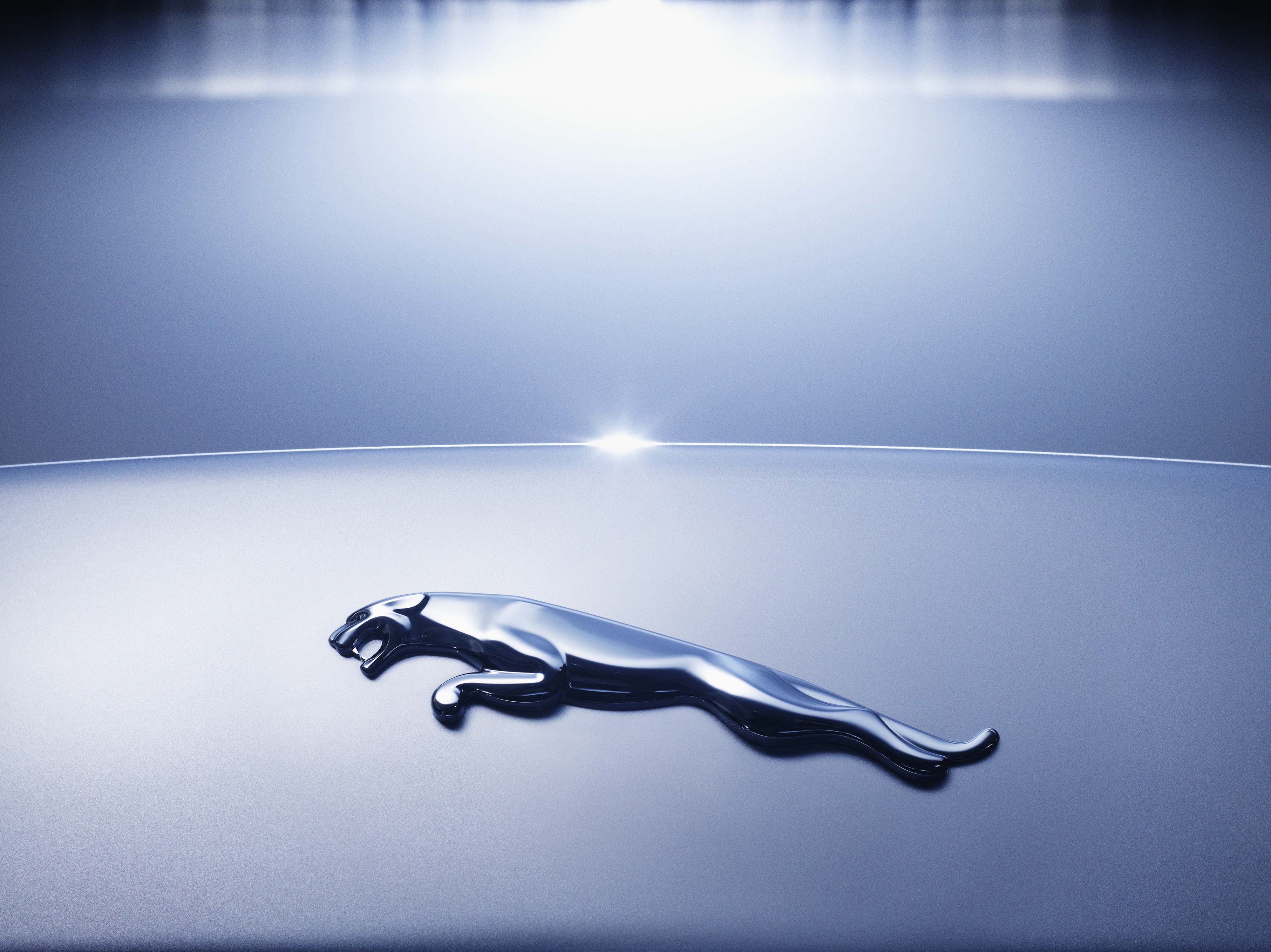 Imagine for a moment the impossible, as possible.  The Beatles are still recording and getting along in the studio, Led Zeppelin just released XXXVII and Queen is touring with their classic original lineup as Freddie Mercury is a mentor and judge on one of those singing shows.  Now, let reality set back in.  It was great even for a moment, wasn’t it, to just… imagine?  How many times have fans wished they had the chance to experience the legendary disbanded or fallen artists and groups of yesteryear live in concert?  This is not to take anything away from currently recording and touring heavyweights on the scene.  However there are only a handful of names still active and considered iconic still visiting city after city, regaling spectators.  As good fortune would have it, one of the most grandiose names on tour the past few years is another hailing from the same land as the aforementioned musicians and is over 70 years old.  No, we aren’t talking about the Rolling Stones, they are not that old…. as a band at least.  Obviously we are referring to the brand of the Leaper, the immortalized springing cat, Jaguar. 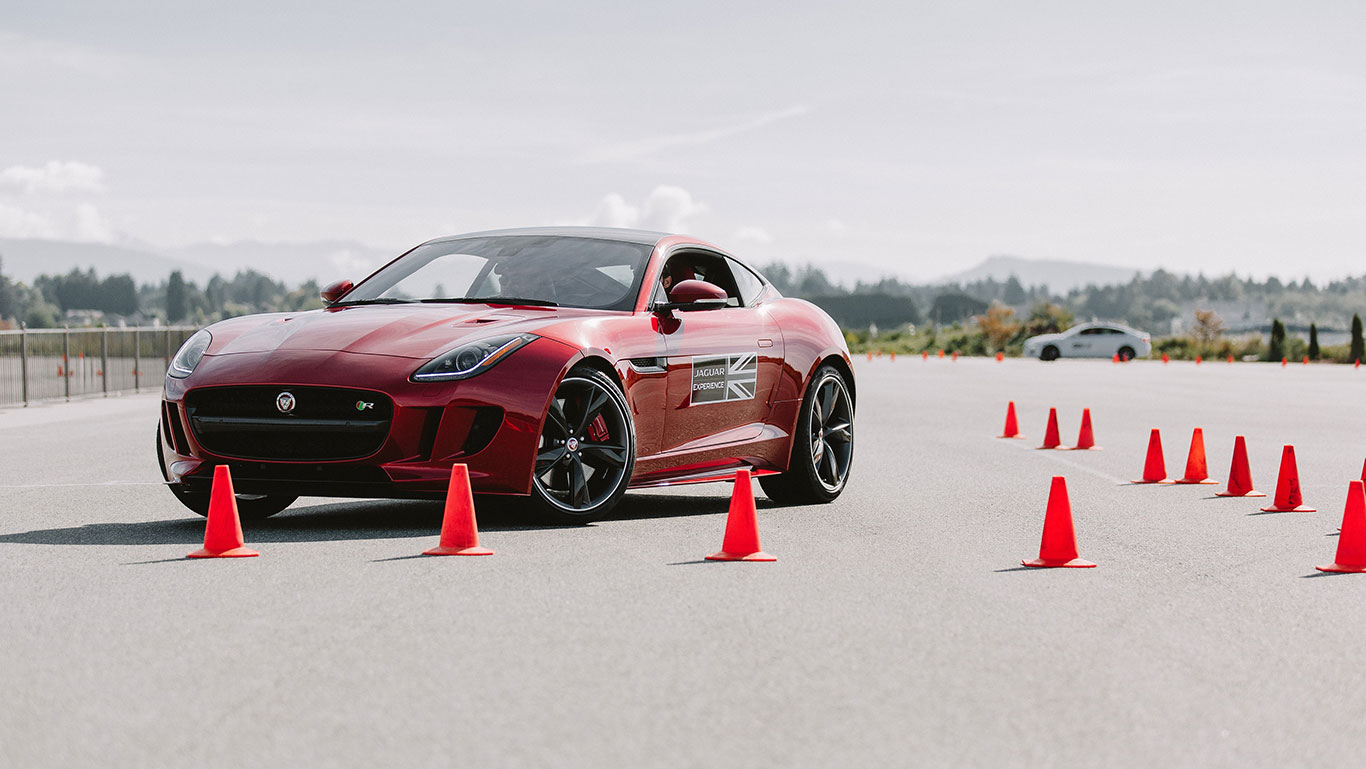 The Jaguar Art of Performance Tour is doing what any continental or world tour does for top charting music acts.  Tours help sell albums and t-shirts just like they help sell cars.  Investing in brand presence by putting their vehicle lineup at the fingertips of the masses anywhere Jags are available is a fun, interactive and intelligent advertising strategy that should be applauded.  For those with the financial stamina to attain the new Jag of their desires or the young dreamer thinking of when they’ll one day get theirs.  The tour allows both types of individuals to remember the emblem glaring back at them from the center of the steering wheel.  It becomes more than an ordinary experience, it’s become a core memory, almost a life event.  It becomes motivation.  Then there are those who get to know the brand for the first time hands on, either because they never considered a Jaguar before or never thought they could.  Marketing tactic or not, the individuals partaking in the tour are the heirs of something truly epic. 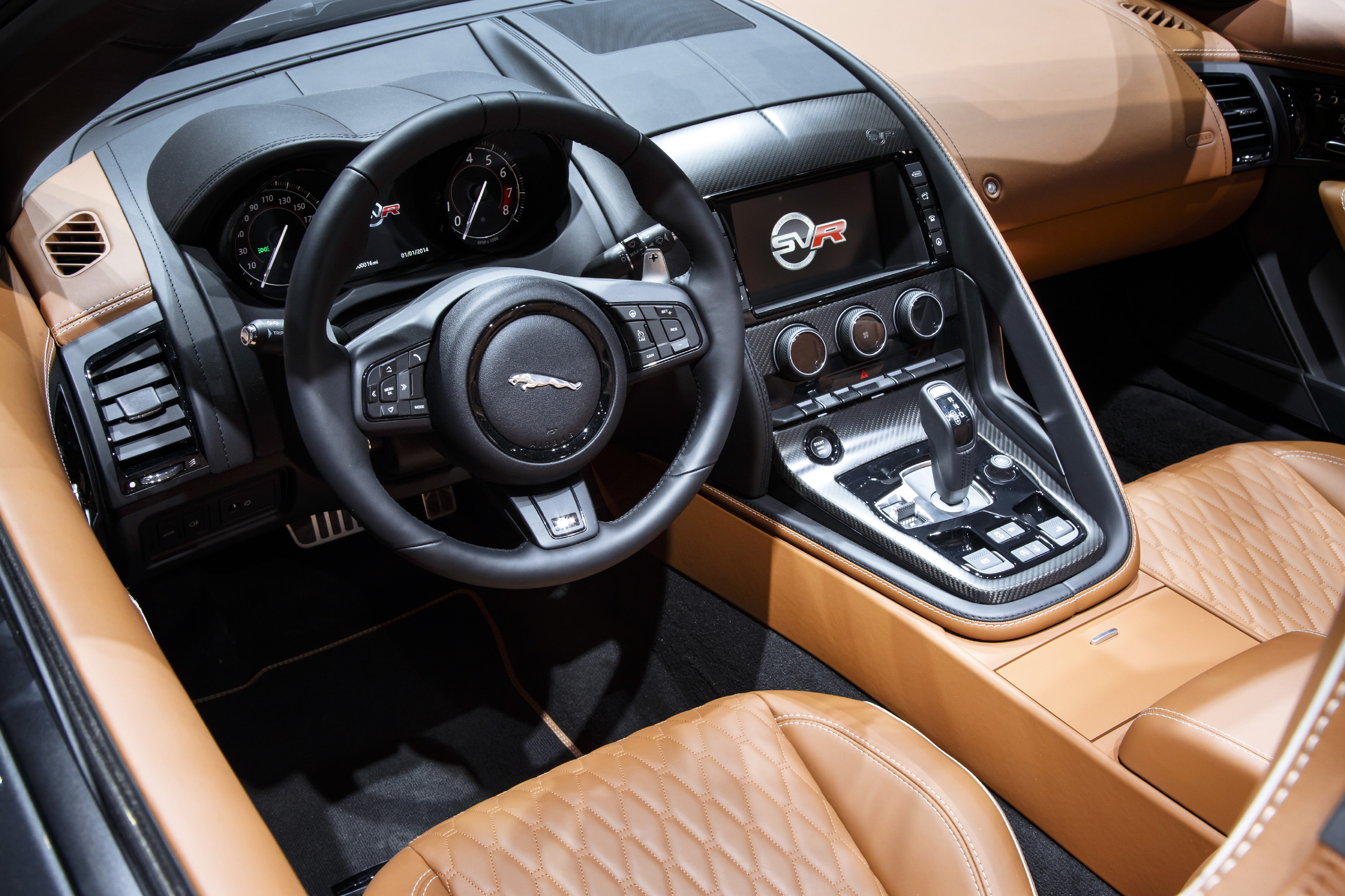 Despite all the power and excitement happening on the tarmac being worthy of a lavish stadium venue, the overall experience is engineered to be more intimate than expected for such an energetic event.  All around the world automobile enthusiasts are invited to join the luxury automotive group while enjoying their creations and pushing them to their limits with the aid of professional performance driving coaches.  The Jaguar Art of Performance Tour is as thrilling for the most conservative novice driver to the most experienced adrenaline junkie.  The tour is aimed for the British group to not only showcase their latest offerings just like an artist would perform songs from their newest album, but as well as a reminder to those attending of previous Jag hits while providing clear insight for what the future holds.  Before the participants have the chance to burn rubber, they’ll become versed in Jaguar’s prestigious racing history, celebrated models, their electric vehicle program and even their FIA Formula E challenger. 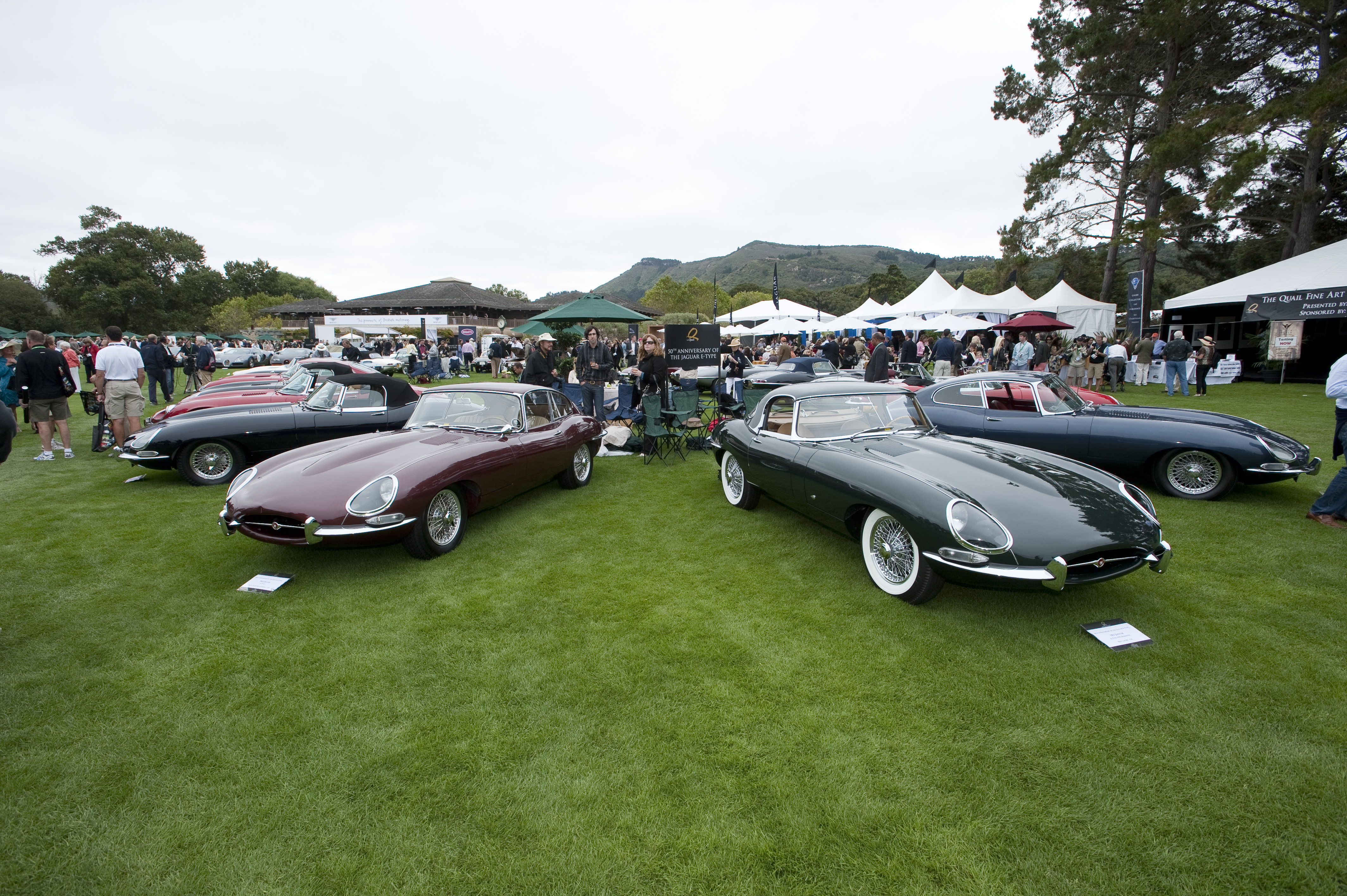 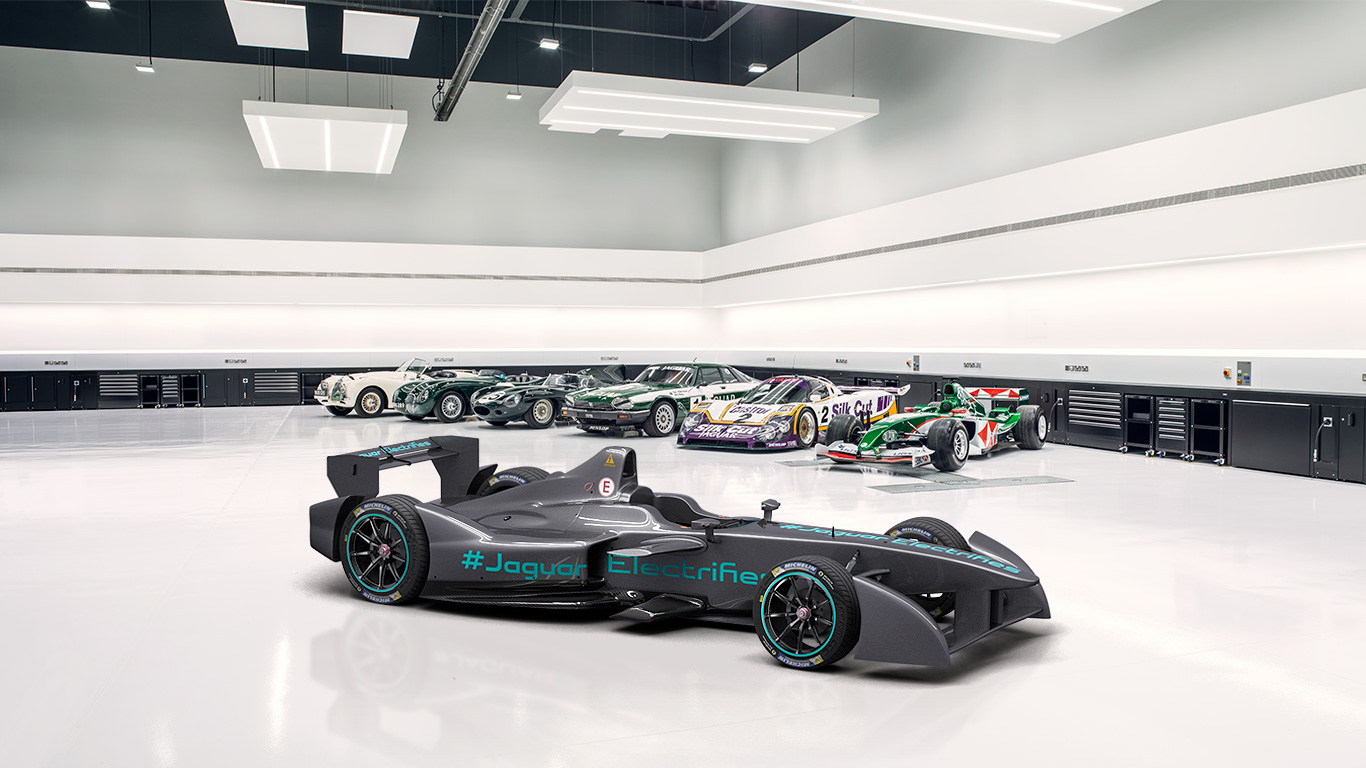 Once this quick and fun informative session ends, the anxious attendees will be unleashed on the circuit and given the opportunity to figuratively join Mick, Keith, Ronnie and Charlie on stage.  For a little more than two hours, two things are certain for those fortunate enough to have registered for free on their respective regional Jaguar website.  One, there will be no sympathy for the tires and two they won’t complain about not getting satisfaction when it’s all over. 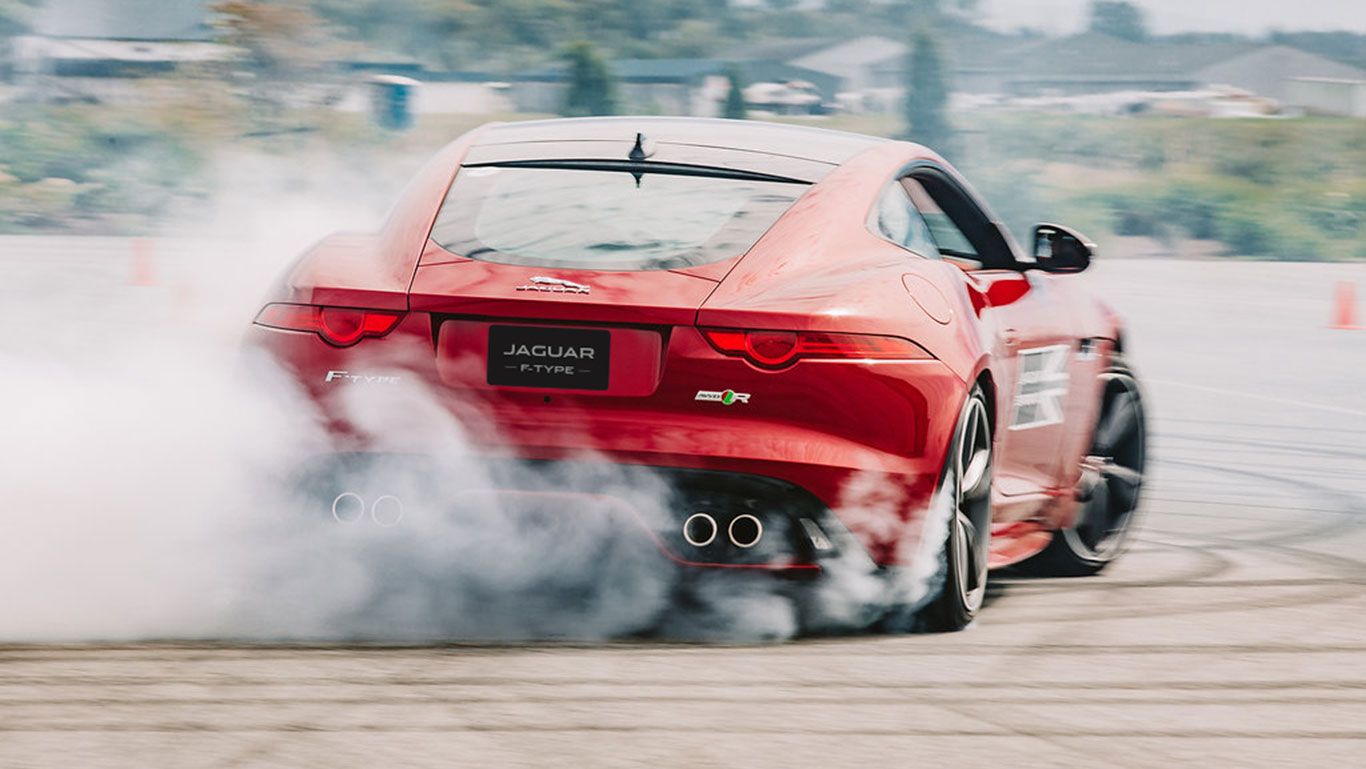 The vehicles and specific activities available may depend on which location Jaguar and The Art of Performance Tour are planned to be in.  Nonetheless, it’s well thought out and purposely designed to bring exhilaration to anyone looking at purchasing one of their vehicles or just casually willing to take part.  Without taking anything away from the other activities the clever autocross course using Digital Smart Cones may well be the most unforgettable highlight, as it tests the skills and reactions of the person behind the wheel.   With a veteran professional coach in the passenger seat, the willing participants take on the driver role.  Looking out through the windshield, the coach points out to the driver that they are staring at Digital Smart Cones (DSC) set up all over the path ahead, beside and behind them.  The DSC are set up in pairs almost looking like little pyramid shaped goalposts with enough distance between them to allow a speeding Jag to soar through.  There will be enough of these DSC goalposts strategically and conveniently placed at various points of the track.  The exercise is for the driver to be going as fast as they can through these cones, but of course there is a catch.  There is no set sequence of which paring of DSC to target since they are not numbered or labeled.  They simply have a light on their tips which illuminate to indicate the next pairing to aim the vehicle towards.  Add to this that the driver must also be as centered as possible in between each goalpost pairing they cross through to score maximum points.  Fortunately, the driver is focused on the actual act of driving while the coach is the one pointing out where to aim the car next.  With the car flying, the hand over hand steering wheel action, accompanied by the spontaneous instructions almost create a rally race stage sort of feel.  Once the driver gets used to the fast paced navigational instructions coming from the coach, they’ll want their own passengers doing the same on the way home. “Right! Left! Left again! Hard turn right! Turn left and brake! Full Throttle!!!”  Or maybe not, everyone’s different. 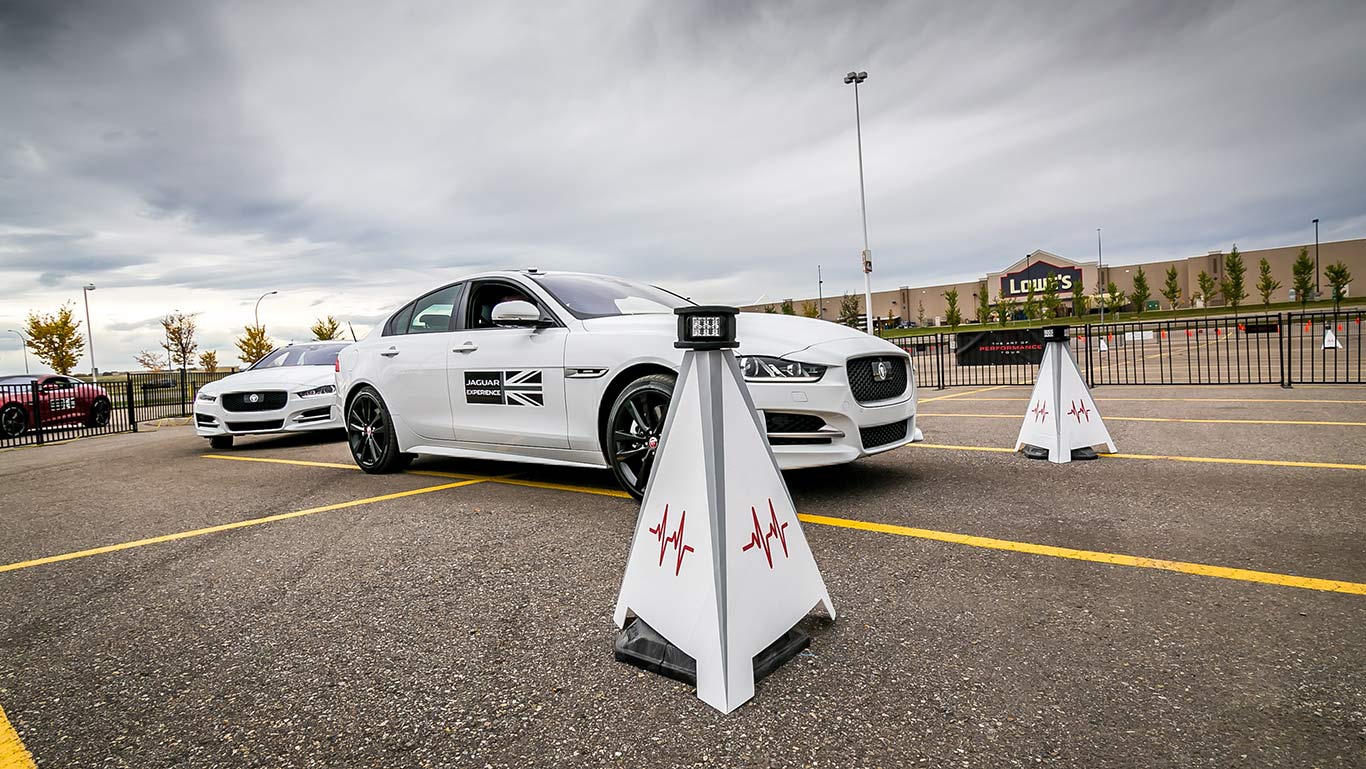 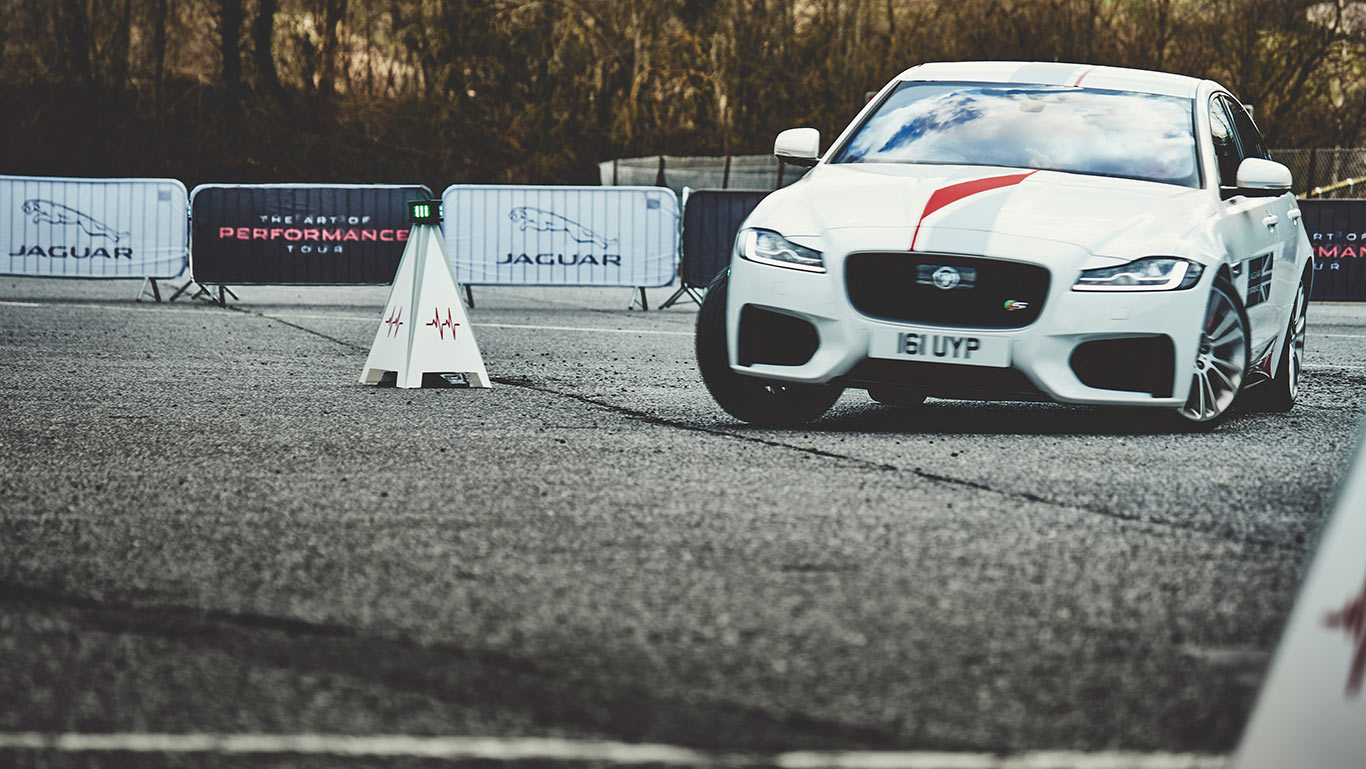 The more renowned the name headlining, the higher the expectations will be.  Which is probably why the British outfit is well suited to keep sending their cars out on tour, year after year all around the world.  Or maybe it’s just something about the name Jaguar that feels like it really is a famous group or artist’s name.  It just sounds sexy, especially when saying it the proper English way; jag-u-are.  Whatever it is it enforces the authenticity that touring is the best way to involve supporters and engage new ones, no matter if your name is Jagger or Jaguar.

To register for THE ART OF PERFORMANCE TOUR contact your local Jaguar retailer or visit www.jaguar.com 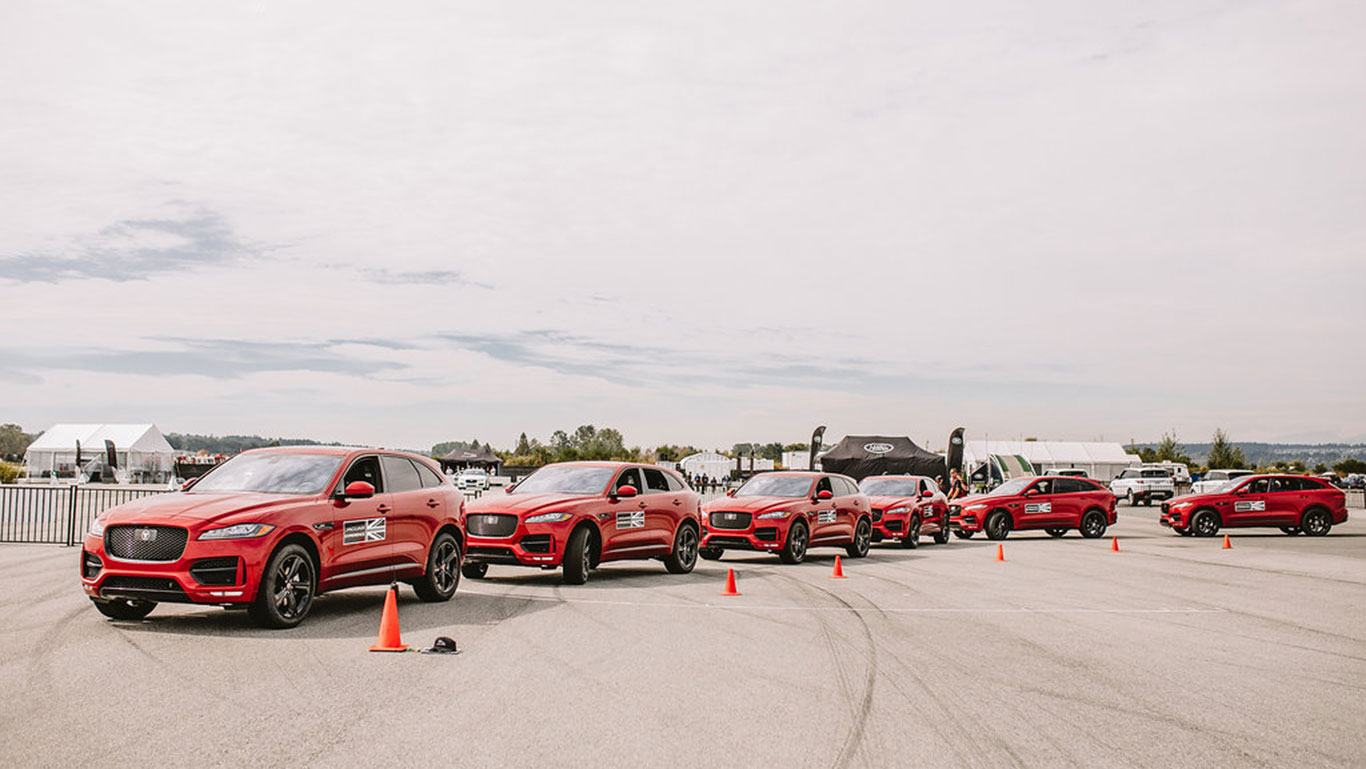 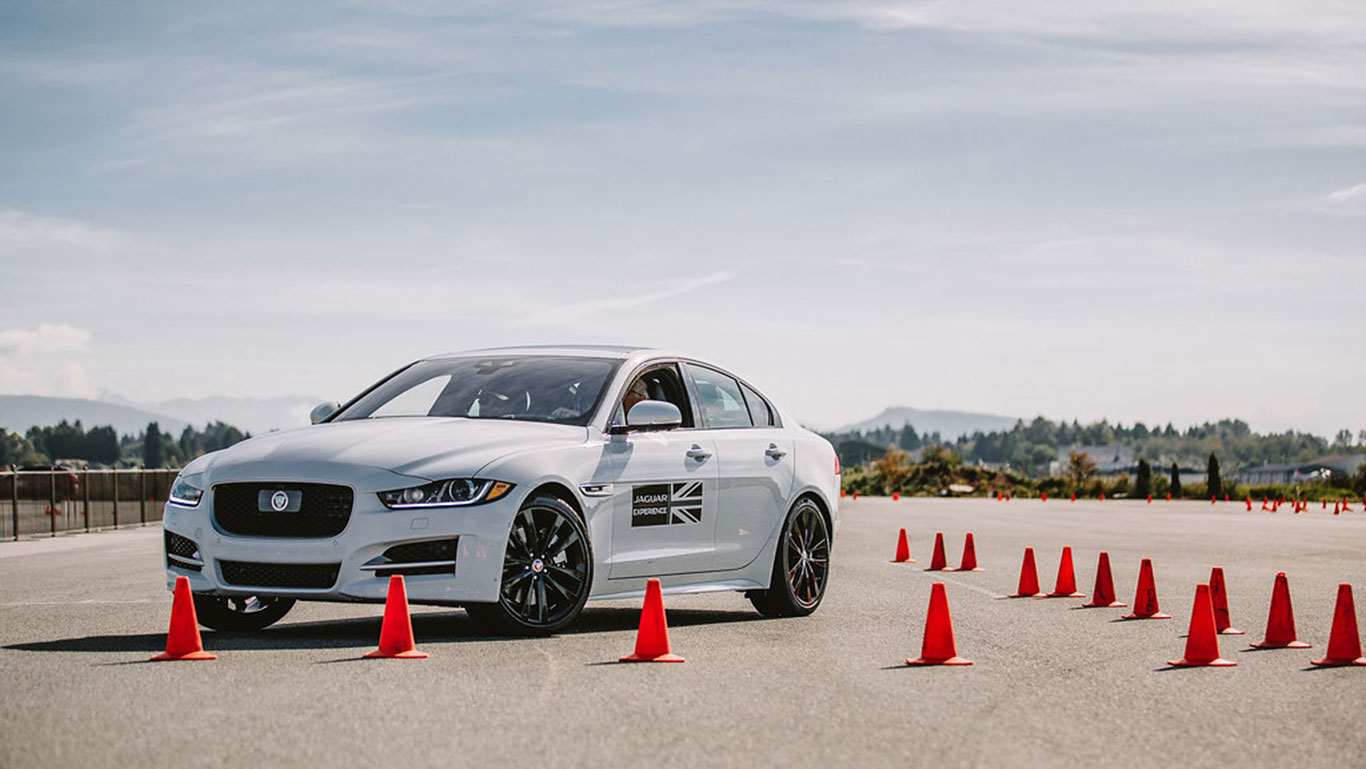