Milestones are notches etched in time and are cornerstones for legacies. The 2017 Formula 1 season is full of important anniversaries, but one marks a very impressive and very rare milestone in the sport. The small yet big team from Switzerland, Sauber F1 is celebrating their 25th season of competition within the pinnacle of motor racing.  Two and a half decades may not seem like a long time compared to the Rolling Stones of Formula 1 Mclaren or even Ferrari and Williams, but it is a gold record regardless.

On February 20th 2017, during the unveiling of their challenger named the Sauber C36-Ferrari, the witness’ were reminded of either their own age or the impressive feat as described by words along the side the bold blue machine reading in gold and white lettering “25 years in Formula One.” It was very apparent this was not just racing livery, but a statement. Sauber has no world championships to their name and have amassed a total of 27 podiums during this quarter century. One of those podiums includes a race victory delivered by Robert Kubica’s hands at the 2008 Canadian Grand Prix. The idea that a team competing for as long as they have with a mere pinch of success is incredible. Sauber embodies how a little outfit fueled by ambition and dedication can be relevant and just as important to the sport as anything Italy or England have produced.

They have proven to also be a trailblazer, having named the first woman team principal in the sport. Despite the team being founder Peter Sauber’s namesake, it is the always poised Monisha Kaltenborn to which the helm has belonged for several years. Her eyes as well as ours will be on the teams new for 2017 duo of Marcus Ericsson and Pascal Wehrlein. It’s too early to guess how any team will perform at this particular moment, however we can expect a revitalized group ready to compete and continue to prove their worth, as with seasons past. The constant evolution of the game and the technologies that morph it are always challenging to keep up with and can drive the very best to go over the edge. Yet year after year, the men and women at Sauber persevere and come back for more.  That commands respect. We should thank them as well, as it has become quite hard to imagine the grid or paddock without this team.

Sadly, there is a long list of successful and historic race teams that we no longer see hitting the curbs or spinning their tyres. Teams that have won races, constructor and (or) driver championships. Stables with great history. Alas, that’s what they have become, history. So what is it about our beloved Sauber that keeps the fuel in the tanks and the tyres warm? Well, just remember the classic children’s story The Little Engine That Could. It’s the continued hard work the little team from Zurich displays day after day night after night and year after year. Sauber is an example of what the reality of Formula 1 racing truly is. Nothing is deserved and everything has to be earned. Time is full of uncertainties and reminders of the past. This team is always looking ahead and focused on adding more years and success to their resumé. So let’s raise our glasses to the “Little Giant” known as Sauber F1 Team and say “here’s to 25 more.” Cheers to you Sauber, cheers to you all. 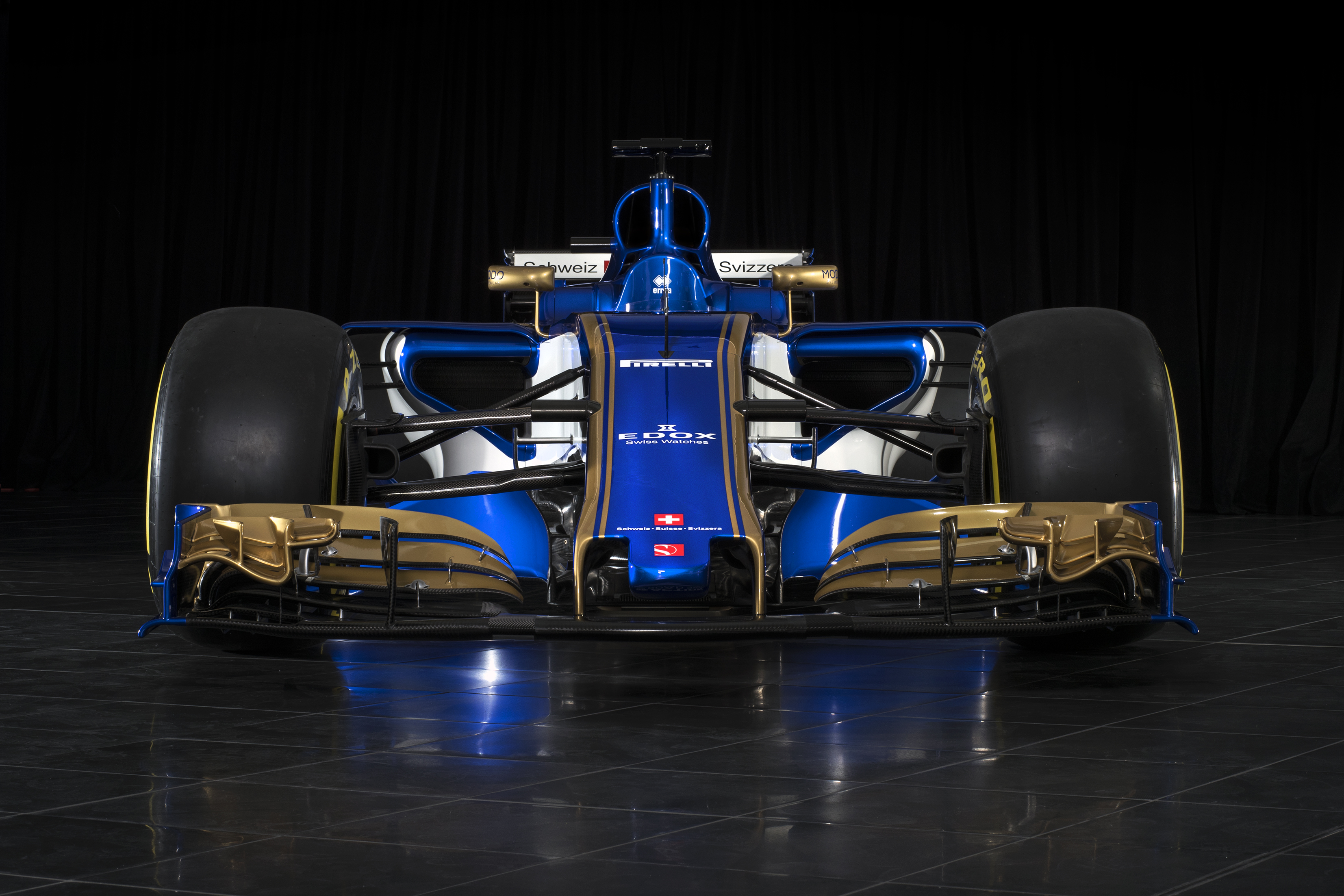 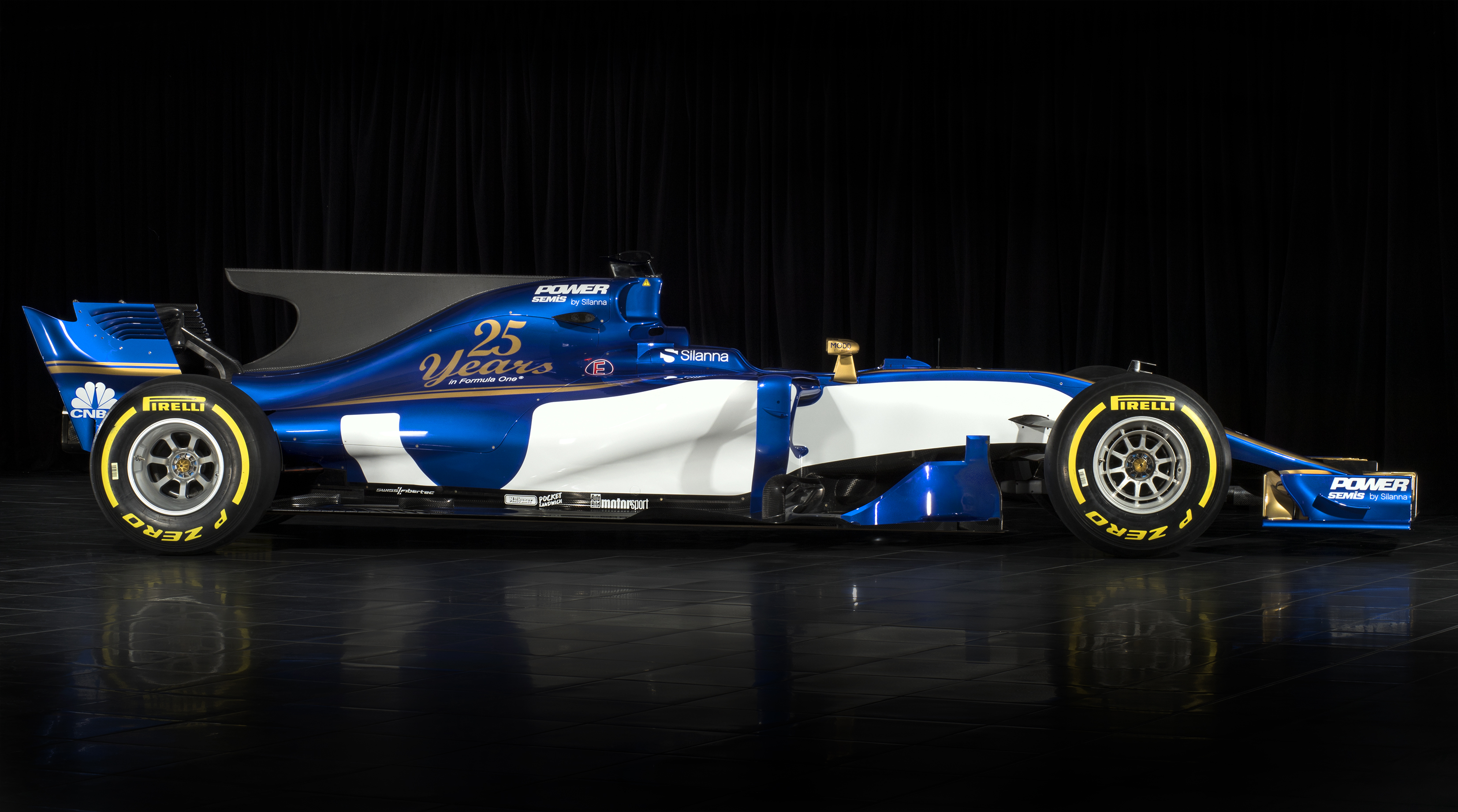 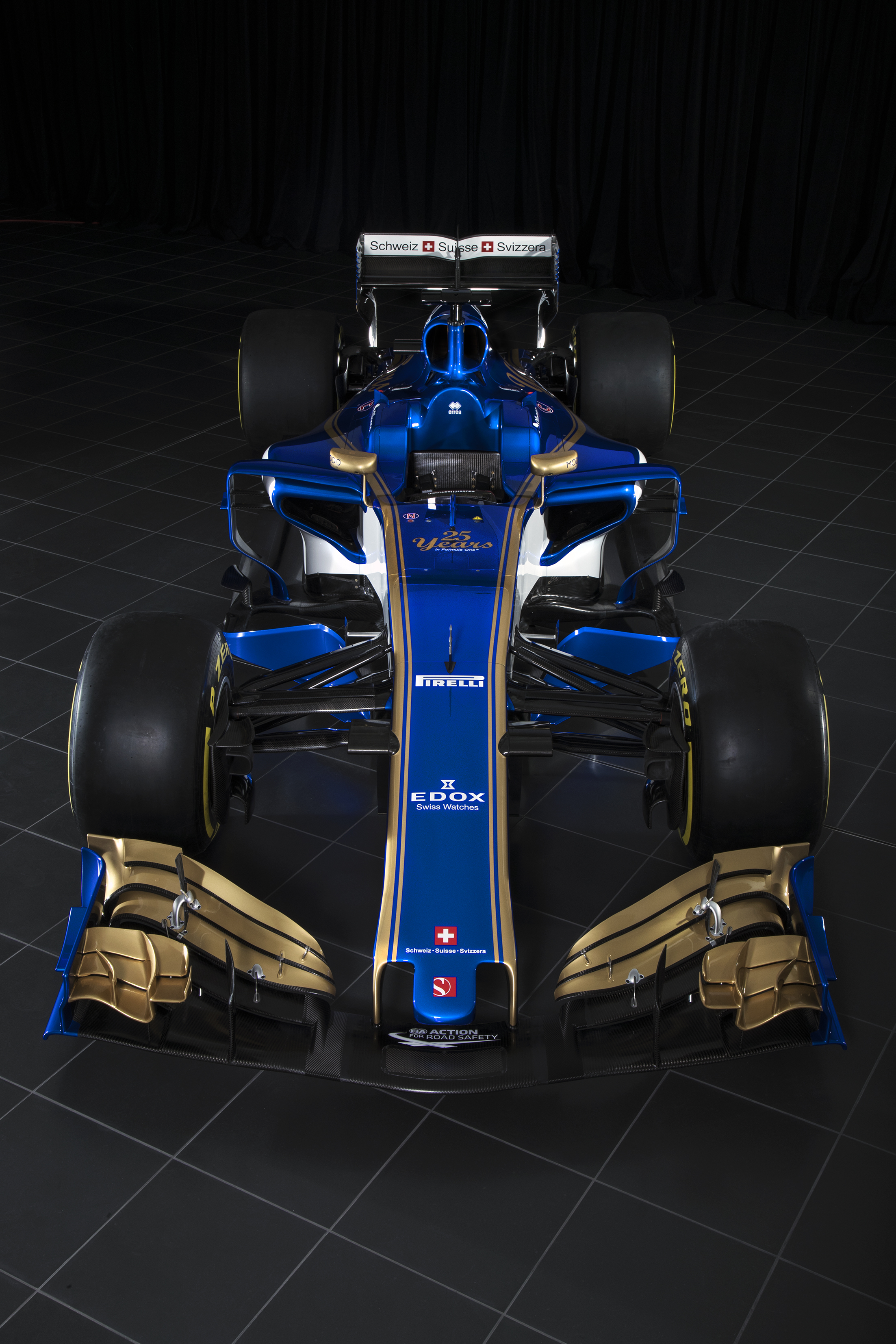 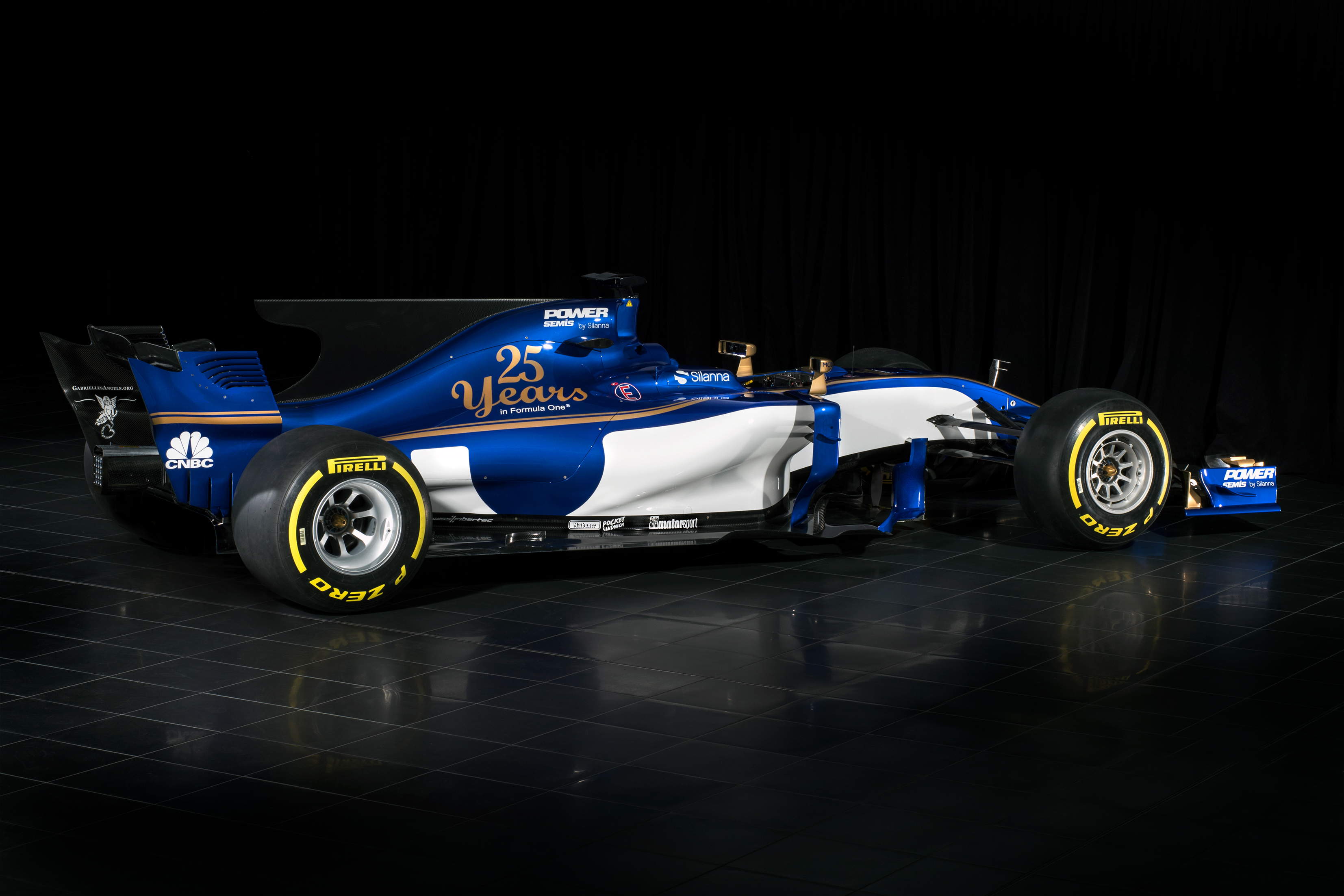 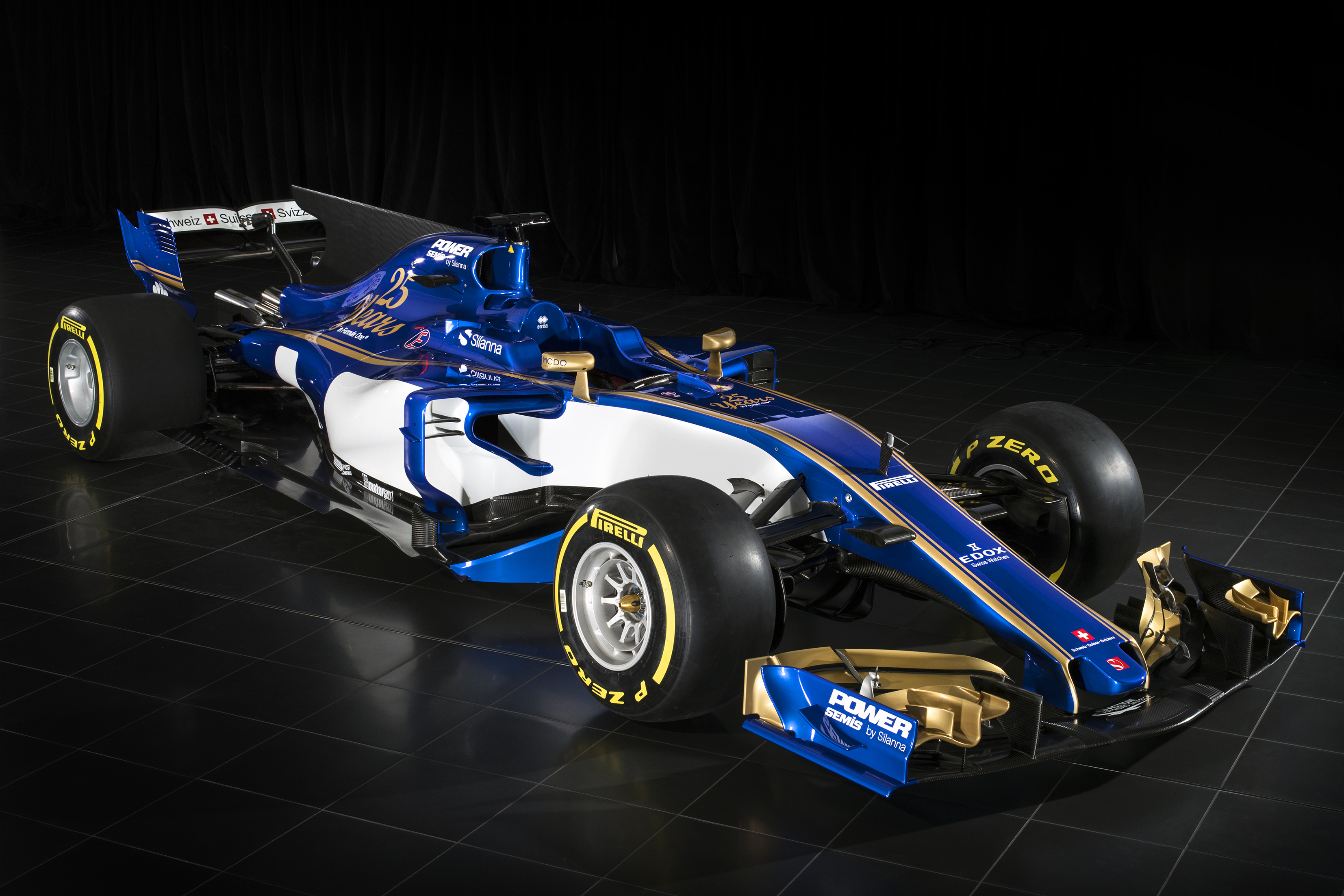